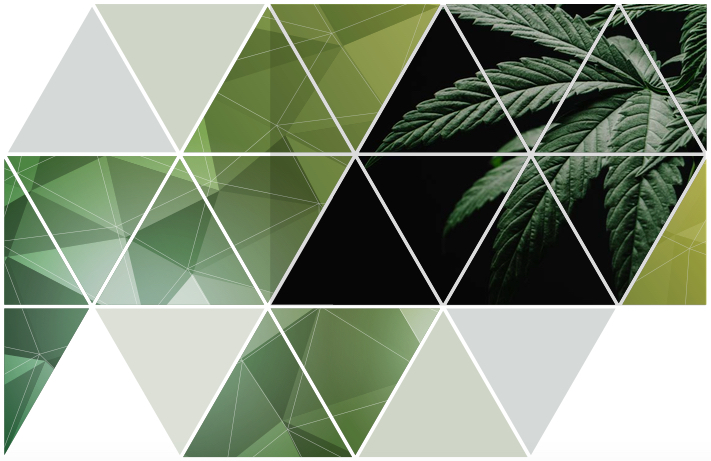 This morning Health Canada’s task force on medical cannabis held a press conference presenting their highly anticipated final report: A Framework For The Legalization and Regulation of Cannabis in Canada.

Journalists from CBC to the Wall Street Times had many questions, especially around the current ‘sticky spots’ that many legalized jurisdictions are facing: age of consumption and driving under the influence. The task force chair and former Minister of Justice, Anne McLellan, was firm on the point that it was not up to the task force to make recommendations on what types of punitive action could be enforced against citizens who may fall on the wrong side of the regulations.

McLellan stated “now is the time” to introduce legalization and move away from the prohibition measures that have criminalized young Canadians and undermined Public Health’s mandate of safety. However, she emphasized a point that had been stated earlier this week by Prime Minister Trudeau: the law is the law, until it changes. While McLellan would not make comments or recommendations in regards to pardons, amnesty, or punishment, it is clear that the government does not intend to ease up on current measures designed to ‘weed out’ the black market.

In regards to the plans for the anticipated revenues, the members of the task force reminded the public that with the need to set up a substantial system, it could be some time before any revenues are seen. The task force has recommended that ‘some substantial part’ of revenues goes into education and the licensing system.

The Task Force visited jurisdictions in the United States with legalized cannabis, and lawmakers in those places engaged in lengthy discussion with Canadian representatives. Canada will be the largest developed nation to legalize cannabis, and as they learned with populations in Washington and Colorado, we should expect surprises along the way. As such, a flexible framework will be an important tool to keeping regulations relevant and up to speed.

Pay Gap and the Women's March

Here’s Why Athletes Are Turning to Topical Cannabis

I just got a weed-infused massage, and I feel GREAT