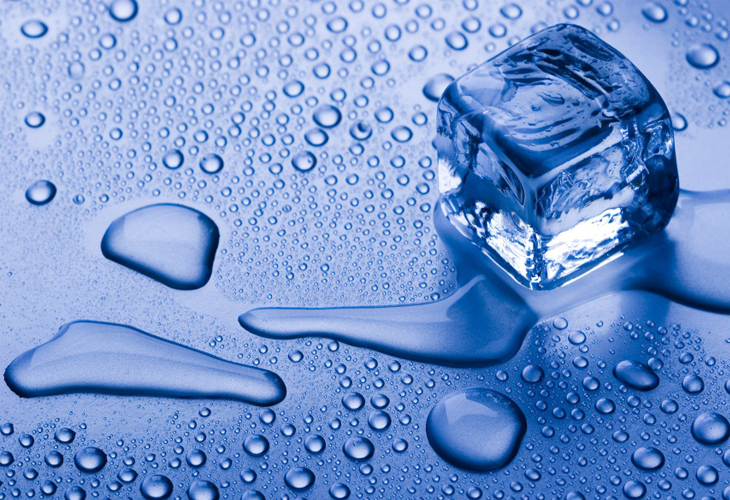 Every day in the United States, 7,000 Americans try cannabis for the first time. Today there are at least 10 million more weed smokers in this shining city on a hill than there were 12 years ago. In 2002, 6.2 percent of Americans over 12 were 420-friendly; in 2014, 8.4 percent were. And the number of daily pot smokers in the U.S. nearly doubled over that time period.

And yet: The number of people with a pot “problem” went down.

Such are the findings of the Centers for Disease Control’s National Survey on Drug Use and Health. The survey shows that 1.8 percent of Americans fit the diagnostic criteria for marijuana abuse or dependency in 2002, but only 1.6 percent did in 2014. That small decline comes despite the fact that 3.5 percent of the country smoked weed daily in the latter year, while only 2 percent did in the former one.

A Vogue Editor Cooks with Pot